A milestone has been reached by one of our honorary retired members.

celebrated his 100th on August 2nd. 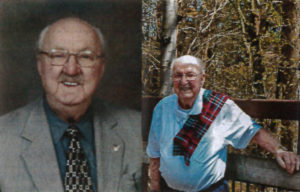 Brother Shields started working with Armor Elevator in 1949.  He was known through out

elevators.  Billy worked for Armor elevator from 1949 to 1976 and then with Beckett Elevator until he 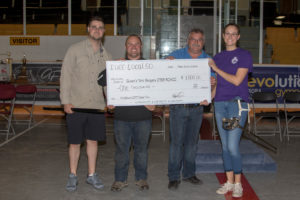 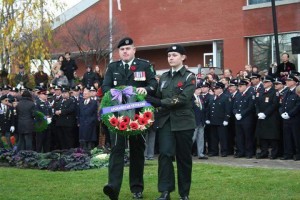 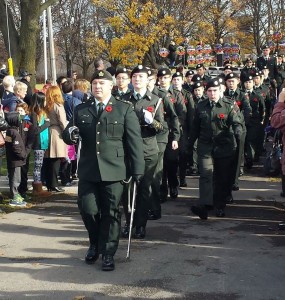 Come Join us on October 30th 2015 for another fun night of football and socialization in support of Hammer Heads. The Argos will be taking on the BC Lions at 7:00 pm. Get your Argos gear on and show some home team pride. 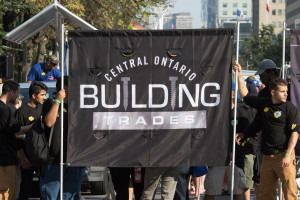 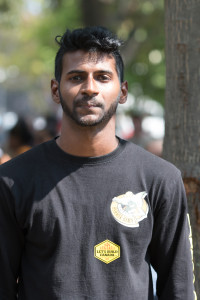 Local 50 had another successful turnout for the 2015 Annual Labour Day Parade. Best Float trophy was awarded to Local 50 & The Band Something Extra.

We would like to thank all who came out and supported your Local on this day and look forward to seeing you all next year. 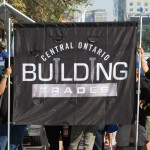 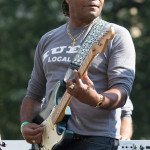 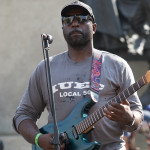 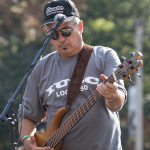 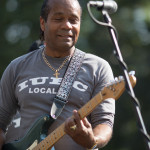 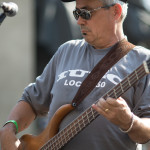 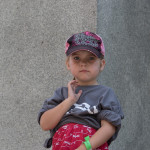 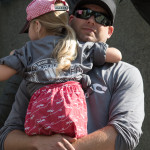 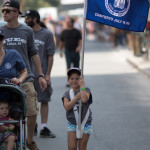 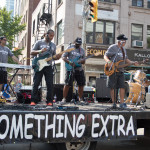 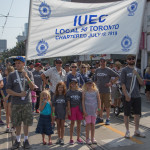 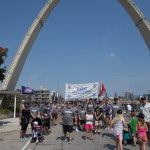 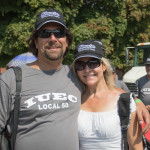 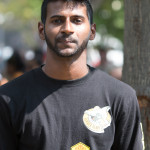